On Thursday, the 6th of February 2020, a high-level conference on ´Engaging Citizens for good governance in Cohesion policy` took place in Brussels. The main aim of the conference was to identify new solutions and/or approaches to better involve citizens in the decision-making process related to the implementation of the cohesion policy.

The Vice-president of the European Commission, Dubravka Suica, highlights the key role that regions and local authorities play during the implementation phase of the cohesion policy. She said that the fund is the best place to shape the European long-term vision for rural areas. Democracy in Europe needs to come up with innovative solutions to better engage citizens in the implementation of European policies in order to avoid the concrete and long-lasting rise of populism.

Sanjay Pradhan, CEO at Open Government Partnership, cited some good examples on how to engage citizens in the decision phase and how technology plays a key role. In Estonia, citizens trust their government because it has developed an innovative electoral system which allows people to vote directly from their house. By doing so, the government saves a considerable amount of money during elections and then spends that budget on other priorities. The Estonian electoral system makes citizens feel their government is trustworthy enough and consequently avoids them from casting a populist vote.

The inclusion of technology is also demonstrated through how young people, especially students, can become monitors of the implementation of the European projects simply by using their smartphone. For instance, they can record the most recent developments in public life and they can share any concerns with other people through the web. In Ukraine, a group of students developed an online platform to contrast the widespread corruption of the country. As a result, more than 14.000 violations have been reported in the last 2 years.
Citizen engagement creates job opportunities and increases the quality of public services.

Another successful example of how to engage citizens in the decision-making process was illustrated by Roman Szelemej, mayor of Walbrzych (Poland). During the 90s, the car industry was the most relevant economic sector of the city. However, when the process of de-industrialization started, all the employees migrated to western Europe leaving the city without a work force, high taxes, and a number of environmental problems. The local council developed the “ITI strategy” which consisted of listening to economic, social, scientific and NGO partners. They did a direct consultation with the citizens during an open public consultation in order to shape the city for the future.

Yves Dejaeghere, from the University of Antwerp and Director of G100 underlined that it’s mandatory to involve citizens in the policies that policy makers draft for them. G1000 dealt with local involvement of citizens and used a sortition solution in order to include all the representatives of a given community. They invited only a few key representatives of the civil society for discussion. Small groups meant more time to discuss in-depth with everyone. He stressed the importance of involving students and suggested to make an accurate random selection so as to be able to address specific questions and tasks to selected people.

Joanna Howard, cluster leader from the Institute of Development Studies of University of Sussex reported on the complicated British situation. Nowadays it has become increasingly complicated to engage British citizens in political decision-making phases due to the lack of responsiveness from the local authorities. To succeed in this task, a people-centric approach which leaves no-one behind is needed. Ensuring responsive, inclusive, participatory and representative decision-making at all levels can improve the situation.

Trust, legitimacy, and better policies— these are the three key elements needed to succeed in the implementation of European policies. If we shape better policies that can gain legitimacy from the population, then we can again increase the trust of citizens in democracy. Statistics showed that cohesion policy works better in the regions with better institutional capacity.

The main problems highlighted during the conference were inefficient policies, low returns, discontent and resentment, as well as overlooking interventions that are most likely to quell discontent. These reasons also contribute to the rise of Euroscepticism. It’s necessary to invest more in human resources, RTD and social infrastructures. When you invest significantly in a region, you raise the awareness of the EU, thereby decreasing the risk of rising populist votes.

A very interesting session on ´Open data and digital technology as tools to engage citizens` also took place. Open data has a high potential to engage citizens because almost everyone uses their smartphone all day long. Even though it is not always easy to access and to understand open data, many people are looking at this collected data.
There should be a European regulation to harmonize the way data are collected and stored. Ideally, an open-data and open-government approach should be developed soon. Guidance on how to see and interpret the data should also be developed at European level before sharing data to a wider audience.
Some experts of the sector noticed that although there has recently been a huge amount of data available, their quality has been dropping because no-one is double checking them. Researchers are simply publishing the data that they collect without providing any kind of explanation. The cohesion fund data are not well organized either. It’s probably necessary to invest more human resources to re-order the existing data by using a standardized open-data schema. Data collected are in good quality only when the government collects them. This means that if some areas aren’t considered as important by the government, the data collected in that sector are not so good. Additionally, normal citizens find administrative data difficult to read.
To summarize, there is a general disappointment for the current situation related to the collection of data of cohesion policy at the European level. Despite the quantity, there is a lack of quality.

At the end this intensive conference, Elisa Ferraira, EU Commissioner for Cohesion and Reform, stated that cohesion policy is the instrument to ensure that every region has the capacity to play a full role in Europe’s future. Yet, local capacity needs a corresponding local strategy and knowledge. For that it is necessary to involve the local citizens. Europe’s ambitions must benefit everyone, and no region should be left behind.

Get updates and learn from the best

fill in the form! 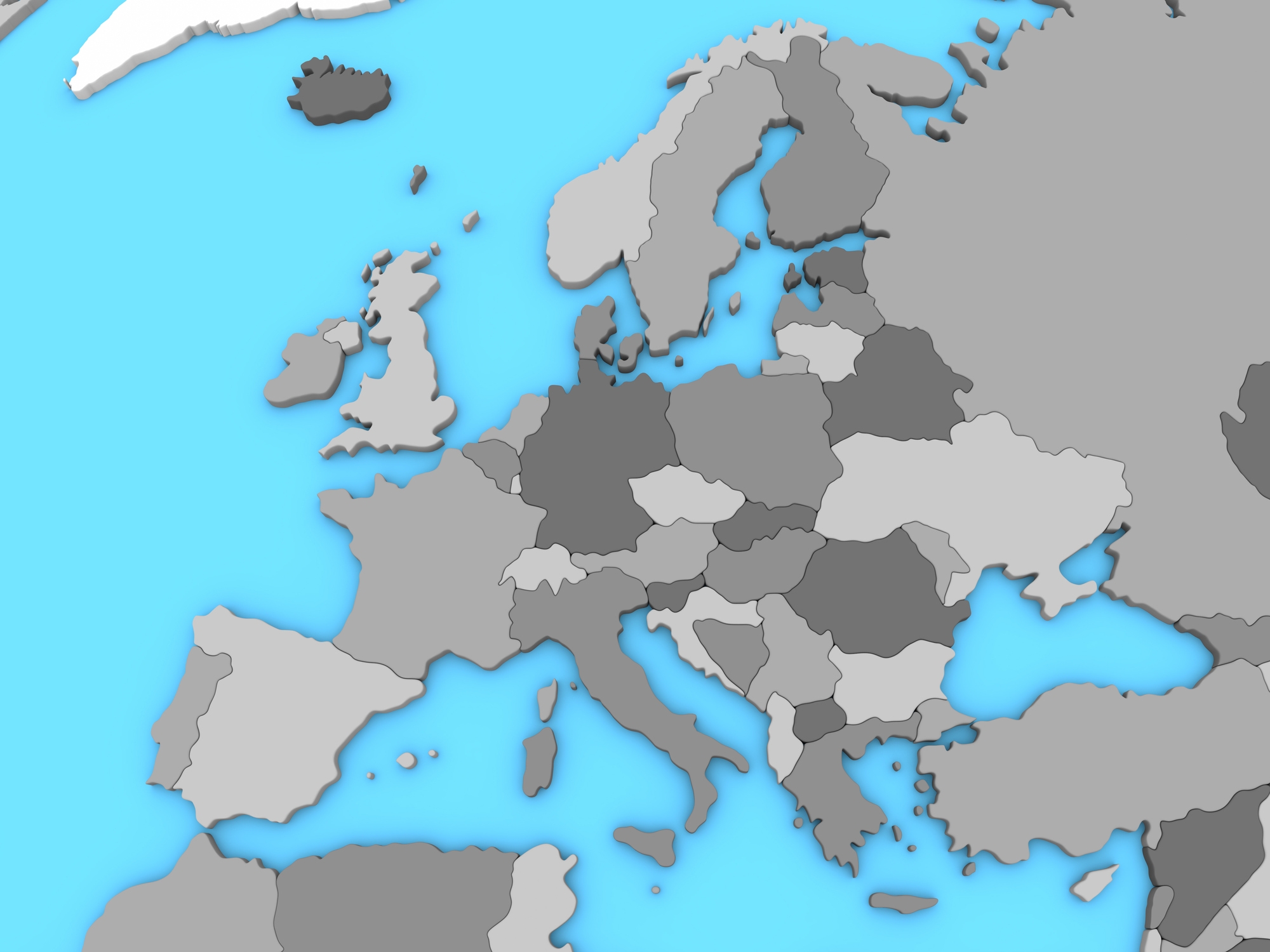 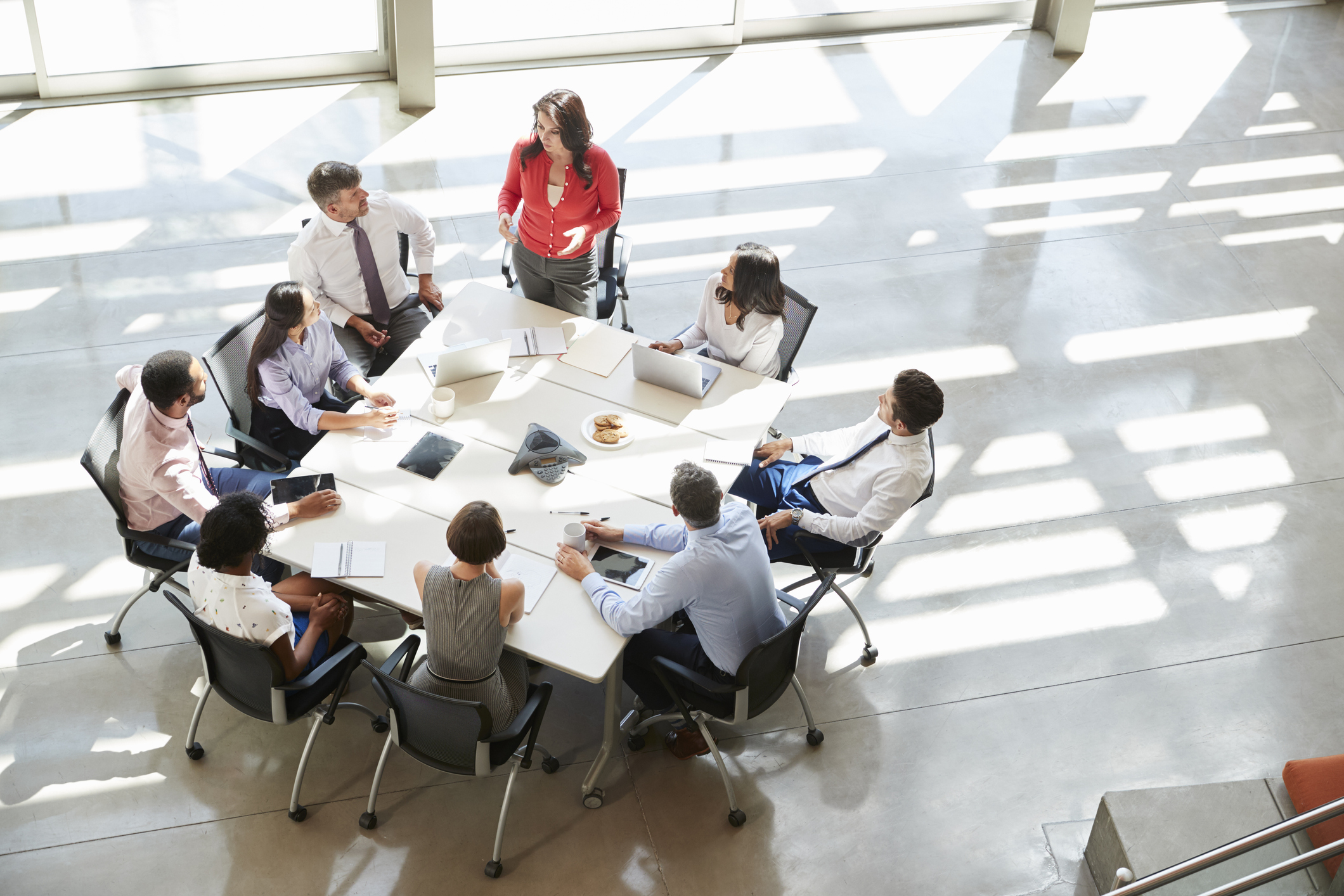 Deliverable 3.2 represents an inventory of 43 RRI Governance Innovation Practices (RRIGIPs), detected in RRI projects conducted in Europe and beyond. This inventory has been 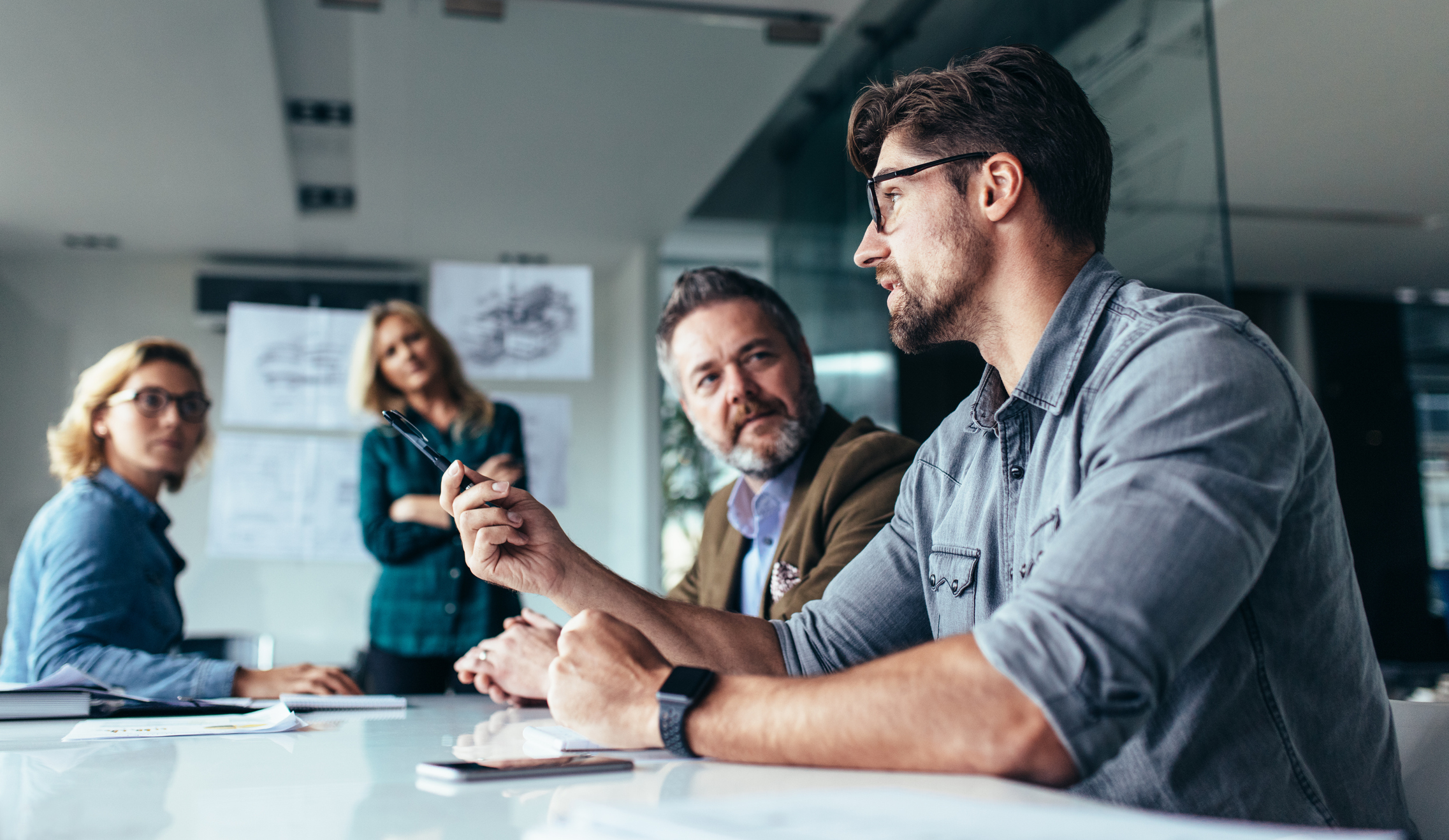 An Inventory of 30 Bottom-Up Governance Innovation Practices (BUGIPs) has been realized by K&I within the framework of the TeRRItoria project. It is part of 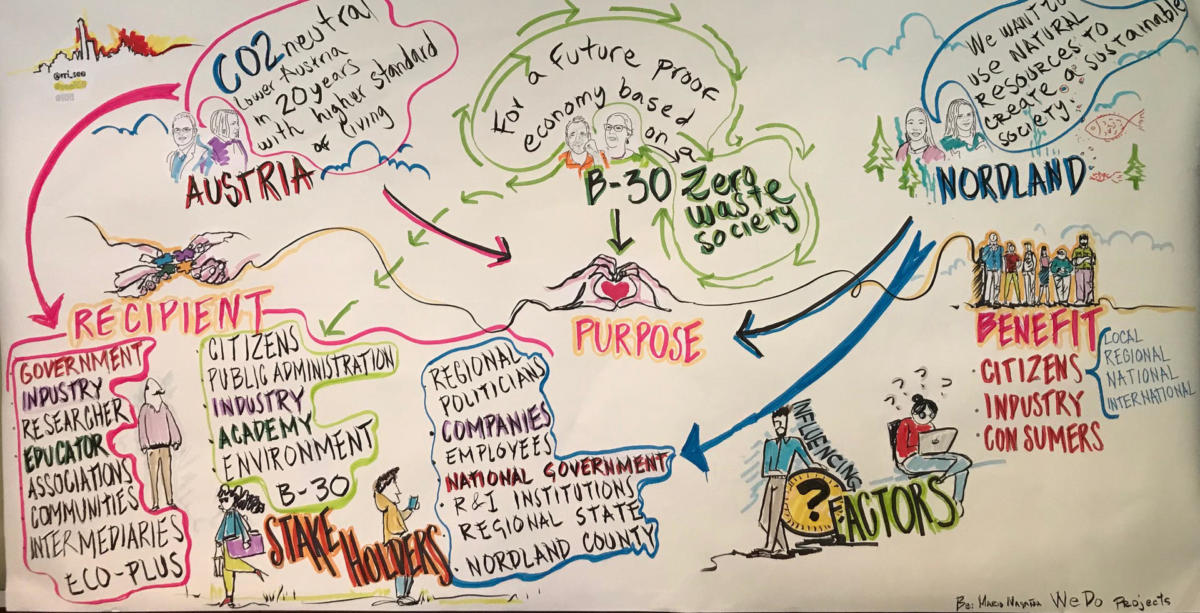 TeRRItoria among RRI projects present at the SeeRRI workshop 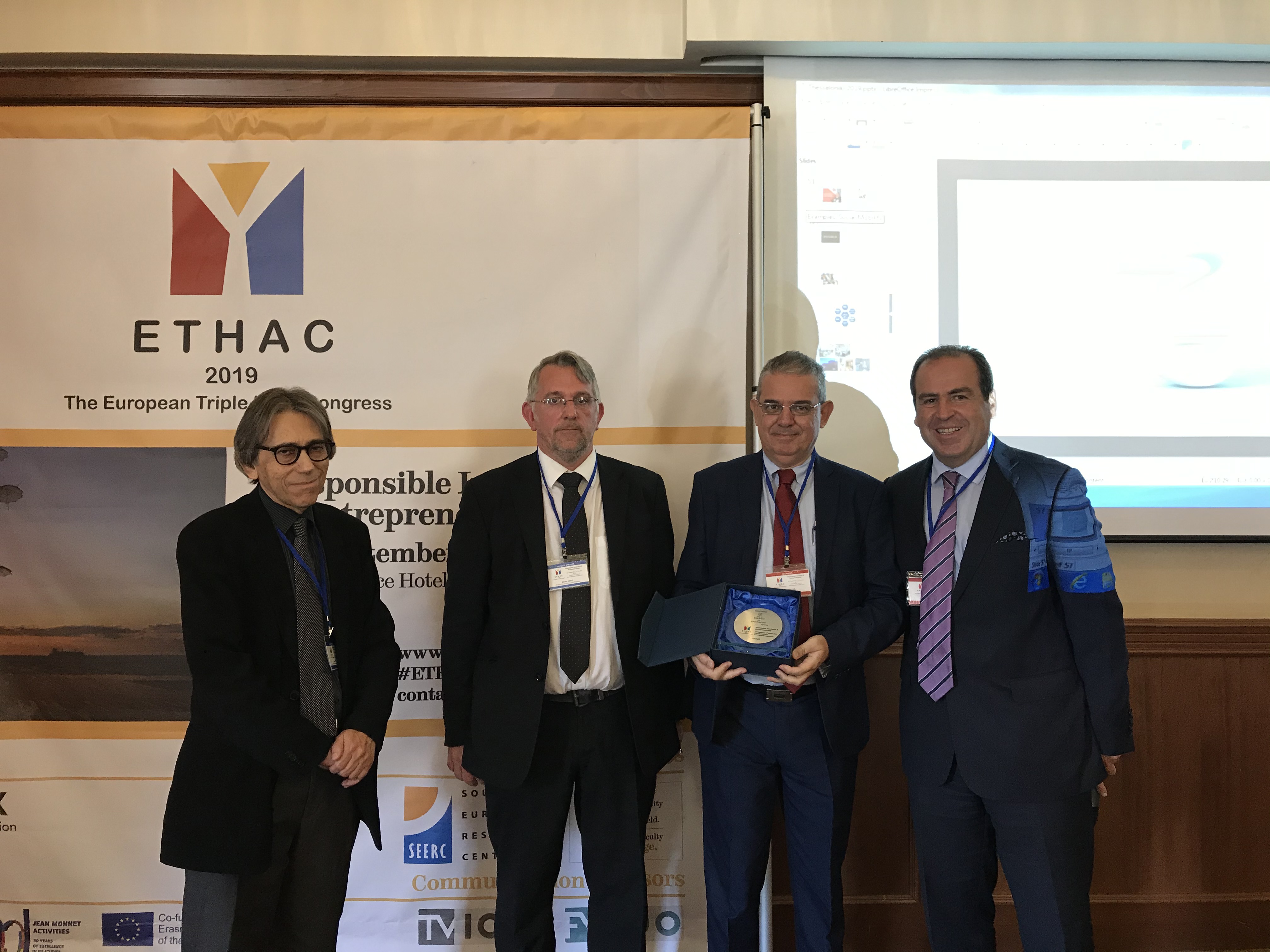 During 30th September-1st October the 2019 European Triple Helix Congress on Responsible Innovation and Entrepreneurship (ETHAC 2019) was organized in Thessaloniki, Greece. The mission of

Changes in climate, technology, and demography are transforming our societies and way of life. Europe must lead the transition to a healthy planet and a 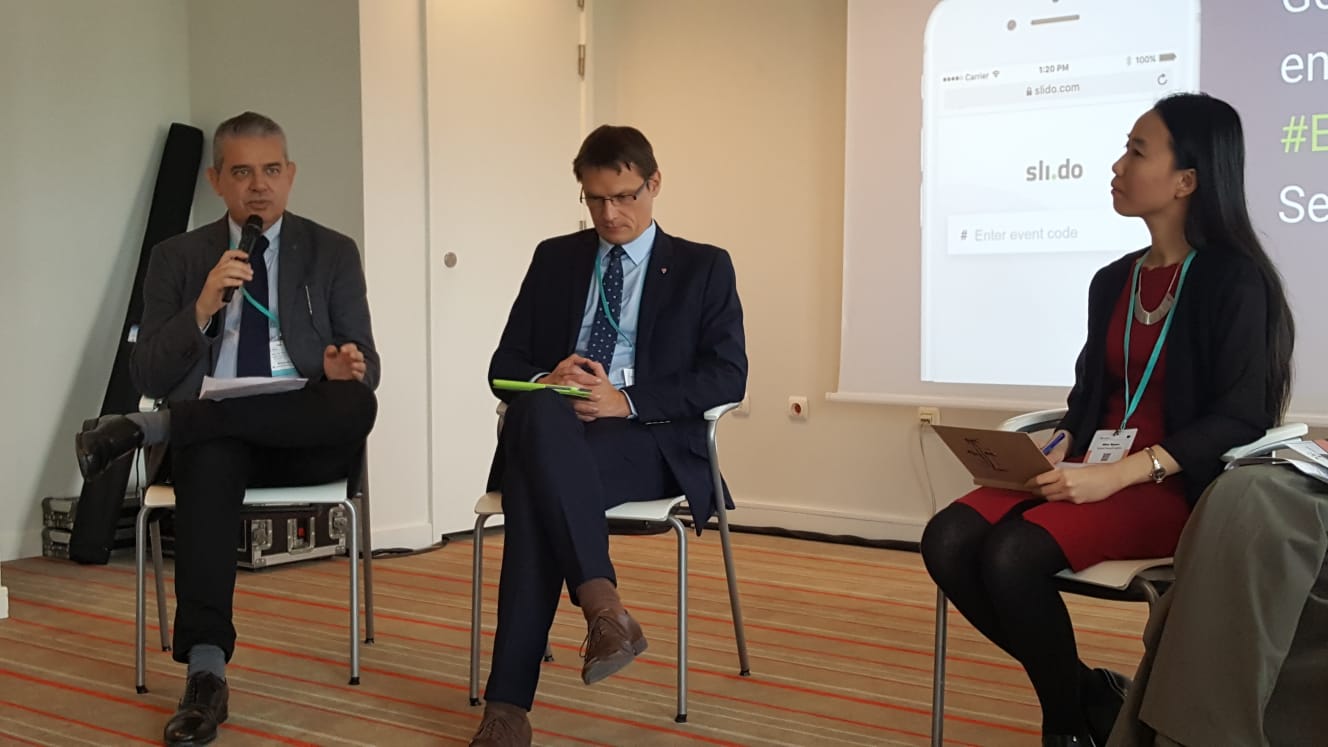 European Week of Regions and Cities (EWRC) – Science for Citizens: how science meets regions and cities

In the framework of the European Week of Regions and Cities, last 9th of October, the H2020 project TeRRItoria was presented in the workshop Science for Citizens: how science meets

Event Announcement: Upcoming workshop at the 2019 European Week of Regions and Cities

Territoria Project will attend and present at the European Week of Regions and Cities 2019 in Brussels. On Wednesday 9 October, TeRRitoria alongside its sister

Between 30 September and 1 October 2019, the Triple Helix Association’s conference will take place in Thessalonki, Greece. The conference builds on 23 years of

In February 2019, TERRITORIA project’s consortium partners met in Strasbourg to launch the project. Lead by the European Science Foundation, project partners were given the

Scroll back to top