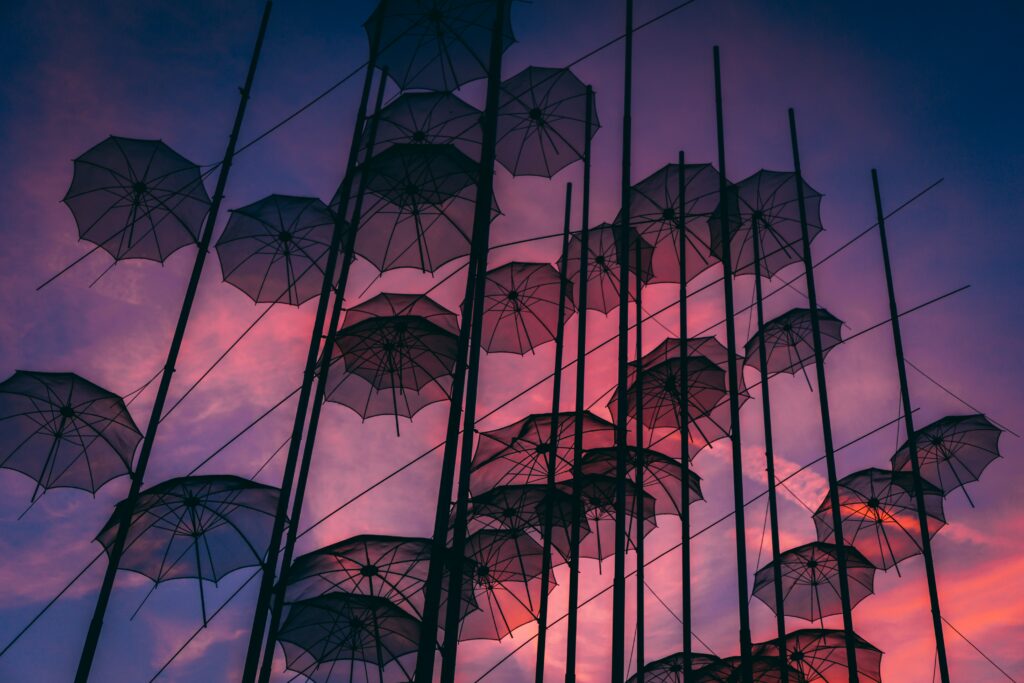 The partners in Central Macedonia, Greece have changed one aspect of their Transformative Experiment since their co-creation activities had to move online this spring – the feeling. The Region of Central Macedonia (RCM) and South East European Research Centre (SEERC) say they are now feeling quite good about how their experiment is shaping up. The two TeRRItoria partners have a pleasant cooperation with each other and often speak together over aspects of their experiment.

Though their initial plans for co-creation activities were delayed and had to be changed due to Covid-19, they are now fast approaching their end. A variety of such activities have been carried out, as described below.

Introductory workshop and group of interest

Firstly, way back in 2019 an introductory workshop was held to begin engaging stakeholders. This was built on by the establishment of a “group of interest” at the end, meaning that participants who agreed to continue taking part had their contact details taken and the partners followed up with them by phone to inform them about upcoming events and activities relevant to the project.

RCM and SEERC are especially satisfied with the first steps they have taken towards putting in place an institutional change. The idea is to create a Gender Equality Committee within the Region of Central Macedonia which will sustain itself long after the project’s end. Excitingly, this was already officially established in July. While the group does exist, though, it is currently still in the process of being defined and has not been activated yet. Its president is the Deputy Governor of the region and other members come from education institutions in Thessaloniki, among others.

Over the summer of 2020, three bilateral meetings were held over the internet, each one dealing with a different helix of innovation: academia, industry, and policymakers, along with some representatives of society. Participants were invited through different channels and around 10 were present at each meeting. Here, work done earlier in the project to map the territories was invaluable as it provided a large directory of potential attendees. These documents (Deliverables 2.2-2.3 are available here).

Otherwise, since this Transformative Experiment deals above all with the RRI key of Gender Equality, many participants from academia were, for example, recruited by the women’s committee of the local university, even including the heads of the university’s Gender Equality Committee. Those at the meeting with industry representatives included trade unions and chambers, in addition to  organisations representing society with focus on supporting women’s careers and female entrepreneurship . Policymakers were even easier to bring onboard, as the Region of Central Macedonia is the regional policymaking body and so naturally enjoys excellent ties with many relevant.

SEERC and RCM opened each discussion with an introduction and then allowed a free-flowing discussion to follow. In each case, this led to productive interactions between both the projects and participants and between participants themselves. Some notable take-aways include that the partners were pleased with the high representation of women in the workshops and found them particularly active and their suggestions interesting. One such piece of advice involved the language that the project initiatives should promote in the regional R&I field; it was suggested that talk about equality between the two genders (i.e. in terms of two sexes/man and woman) should rather be replaced with a focus on gender in general, framing the issues in a less oppositional lens.

Lastly, feedback was acquired after each meeting by sending out an online form for those who had attended to fill out. These comments can then inform future activities.