How has the engagement of Quadruple Helix actors changed the design of the Transformative Experiments (TEs)? 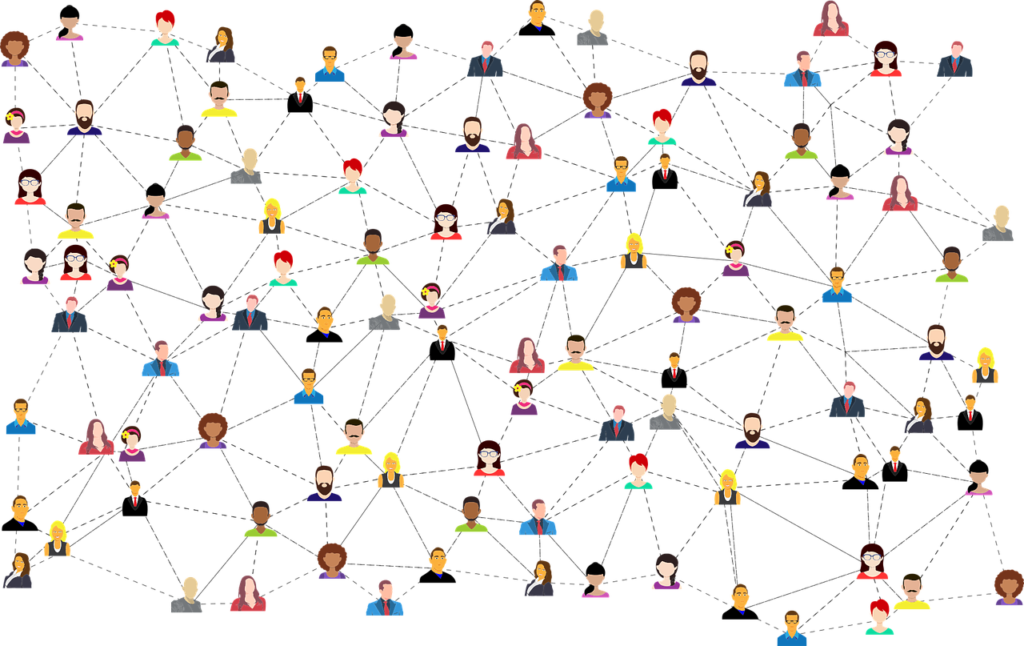 How has the engagement of Quadruple Helix actors changed the design of the Transformative Experiments (TEs)?
Challenges arising, RRI practitioners working to find points of common interest

Regions, owing to their scale, proximity to social and economic issues and ability to use the local experience of relevant stakeholders, are more effective for framing and implementing policies and coordinating local actors. They afford the vantage-ground from which to detect and address key challenges – employing their deep knowledge and understanding of local territories, their capacities and potential – which often require inter-institutional policy responses at all levels. All this enables regions to establish appropriate frameworks that reinforce policies, mobilise regional stakeholders, and boost synergies between various actors.

To further enable the effective use of the local experience and facilitate synergies with enhanced engagement, participatory activities and co-creation immediately stand out among the principles and reference points of the TeRRitoria project. In particular, the participatory co-design of the project’s Transformative Experiments (TEs) has been a top priority for the TeRRItoria partners over the past months; each territory co-developed its experiment though continuous communication and cooperation with regional stakeholders belonging to the various Quadruple Helix categories. It has been suggested, though, that the engagement of Quadruple Helix (QH) actors has not been an straight-forward procedure. The different QH actors, for example, exhibited differentiated degrees of interest, motivation, commitment, and participation both across the five different regions, as well as within the same region at specific instances.

On some occasions, the QH actors’ response to and engagement with co-design activities has led to all manner of modifications, from revising engagement plans, to initiating completely new engagement methods and even to changing specific aspects in the co-design and content of the TE. Public Engagement (in the sense of involving actors and stakeholders from different fields and societal layers) is a particular opportunity, as it is a strong source of innovation that frequently aids involving different stakeholders altogether ─ but is certainly considered a challenge as well. A sense of ownership has to be developed for all participating actors and the occasions for their participation need to be stabilised.

The TeRRItoria partners from the five different territories have shared their experiences with reference to the engagement of QH actors, as well as regarding how this exact engagement has affected or even changed the design of their TEs. For example, a considerable challenge encountered among the partners has been the remoteness of certain regions where people prefer physical interactions (e.g. Romanian mountain areas); engagement from a distance was proven to be less efficient in this case. Then, depending on the different target RRI keys, it was noticed that not all Helices were equally activated. Academic/research and industrial actors were found to be relatively easy to get engaged, while citizens have proven the most elusive target group. Nevertheless, even in the case of the former groups, win-win situations would often be presented to them in order to ensure their engagement; it had to be indicated that participation in the regional TE and the consequent adoption of RRI principles will evoke positive transformations (operational and personal benefits), such as the changes in the working environment and organisational rules. Finally, in a limited number of cases, political changes in some regions, and more generally the lack of stable structures seemingly affected stakeholder engagement. It is generally seen as more challenging to engage stakeholders during (local) elections; shifts in the political context can undoubtedly bring about new implications and transformations in a region.

A final major parameter affecting stakeholder engagement has undoubtedly been unforeseen disruptions, in TeRRItoria’s case the Covid-19 pandemic. For all TeRRItoria partners, the Covid-19 restrictions meant shifting all or most of their activities online; online surveys, virtual meetings/workshops and phone interviews were among the alternative solutions. Particularly in those cases where university students were a major target group, stakeholder engagement was significantly reduced, since students returned to their hometowns during the pandemic and particularly during the national or regional lockdowns. In such cases, engagement can easily become less ’rich’ in content, as online meetings inevitably affect the degree of engagement in various discussions and interactive activities. In most cases, the use of a combination of synchronous and asynchronous digital tools seemed to be an appropriate solution to boost engagement.

With reference to changing the focus of the TE owing to stakeholder engagement and co-creation processes, TeRRItoria can allude to one considerable example. In the case of the Trøndelag experiment and as a result of the co-design and co-writing of the TE, the following shift emerged: after initially planning to encourage graduates to move to more rural territories (e.g. Røros, Namdalen) and hoping that they will engender positive changes there, it was decided that the focus should instead be on ensuring that the graduates become ‘conduits’ for knowledge exchange between the university and these regions.​

Finally, it is worth highlighting that some partners did not encounter any challenges regarding QH actors’ engagement, owing to a very well-developed innovation system in the region.

Overall, the conceptual division of related actors in the four helices enabled better engagement strategies, by utilising co-design processes that focused on one helix at a time and initially allowed the emergence of the main issues under consideration. These processes prepared the ground for later applying more informed and better prepared actions entailing the participation of all the currently strongly engaged stakeholders from all the helices.