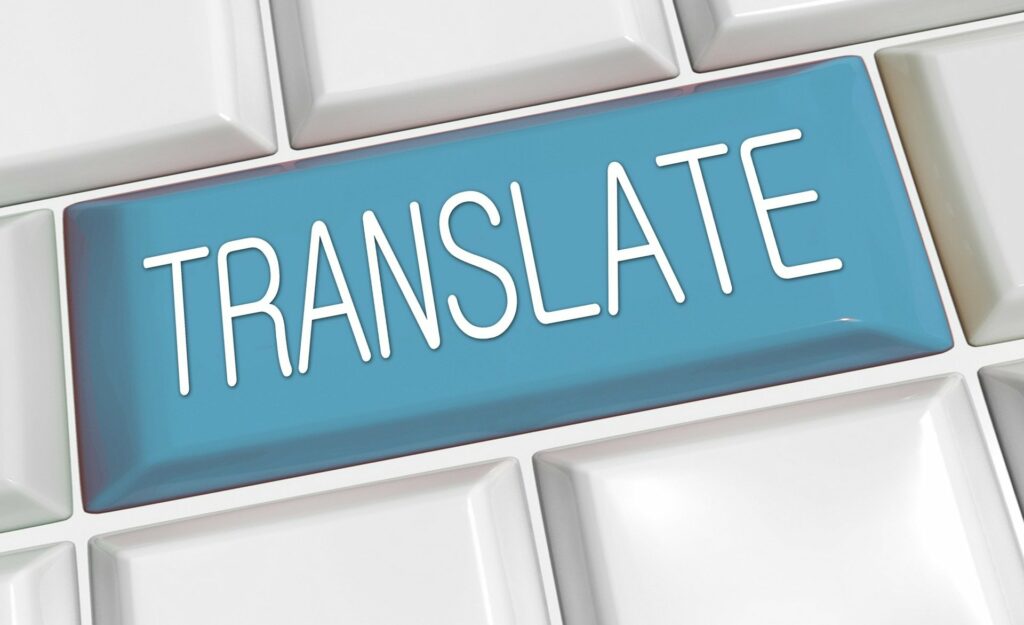 The last decade has brought the concept of Responsible Research and Innovation (RRI) to the forefront of the academic debate, along with a consequent considerable increase in references to a new and more responsible order of things. As evident from the newly added affix to the term Research and Innovation (taking it from R&I to RRI), a fresh element of responsibility has emerged and taken root. This extension in language use reflects an extension in social order; a language of ‘responsibility’ calls for a social order embedded with responsibility, an updated social contract between emerging science and society.

This new language of ‘responsibility’ concurrently introduces to its target audience a fair number of new linguistic items and specialised terms. This does not, however, mean new terms in the sense of newly developed words or words newly introduced from Language A to a Language B (as in the case of lexical borrowings). In the context of RRI, translation equivalents for the new terms do exist, but the problem emerges when the translation equivalents of the English RRI terms cannot exhibit the appropriate semantic correspondence in another language (Bulgarian, Greek, Norwegian, Italian, and Romanian, if talking about TeRRItoria and the languages of its territorial partners). Secondarily, these may be further seen as ‘new’ terms since they opt for new and rather unfamiliar initiatives and transformations.

The TeRRItoria partners have shared a few rather challenging instances where English theoretical RRI terms had to be translated into their own native language, so as to then be used in practical ways and for the implementation of their RRI Transformative Experiments. The Bulgarian partners firstly highlighted that language can create confusion for the recipients of the linguistic messages. For instance, the English terms public engagement and civic participation have the same Bulgarian translation equivalent, while in English the two terms can exhibit a very different scope. Τhe Greek partners also argued in favour of some linguistic implications within the context of their own experiment (Gender Equality Plan in R&I in the Region of Central Macedonia). While the English language provides its speakers with the two distinct terms sex (biological feature) and gender (social construct), the Greek language exhibits a single term for both (φύλο – fylo); one has to dig deeper into the Greek lexicon and employ specific adjectives in order to make the differences clear (κοινωνικός/koinonikós for social and βιολογικός/viologikós for biological).

When taking all of the above parameters into account, one may notice that the solution cannot lie in translation processes in the form of formal correspondence, since we do not always have at our disposal formal equivalents between language pairs. In addition, formal correspondence can at times distort the grammatical and stylistic patterns of the receptor language and hence distort the message, so as to cause the reader or listener to misunderstand or to think unnecessarily hard (such as in the case of public engagement and civic participation in Bulgarian). In order for some English theoretical RRI terms to be translated ─ or, more correctly, to be rendered ─ effectively and so be used in a practical manner in another language, one should consider the two following concepts: 1) dynamic equivalence and 2) language localisation.

Dynamic equivalence is defined as a translation principle, according to which one seeks to translate the meaning of the original lexical item in such a way that the TL (translated) wording will trigger the same impact on the audience as the original wording did upon the SL (source language) audience. In this case, the form of the original text or word is frequently changed; but as long as the change follows the rules of back transformation in the source language, of contextual consistency in the transfer and of transformation in the receptor language, the message is preserved and the meaning conveyed is faithful (Nida and Taber, 1982).

In a rather similar line of argument, language localisation refers to the process of adapting a product’s translation to a specific country or region. Cultural specifications, local regulations, and conditions need to be taken into account. Seemingly with a product, a linguistic item (e.g. an RRI term) can undergo a localisation process, where a comprehensive examination of the target culture can correctly adapt the ‘new’ word to local or national environments and conditions.

In any case, and in order to convey the appropriate RRI messages, RRI implementers and practitioners should take into account that the optimum practice does not reside in the formal translation of RRI terms. One should provide the target recipients (who may well be inexperienced in the topic) with a comprehensive and detailed account of the target concept, whether this entails paraphrasing, overexplaining, employing dynamic translation equivalents, providing circumlocutory expressions or practical/tangible examples.  Language should boost and facilitate such attempts, rather than pose strict limitations and create obstacles. As evident from the two concepts explained above, the focus is on reporting the target message correctly without losing its essence throughout the process, something inevitably calling for cross-linguistic and cross-cultural examinations.