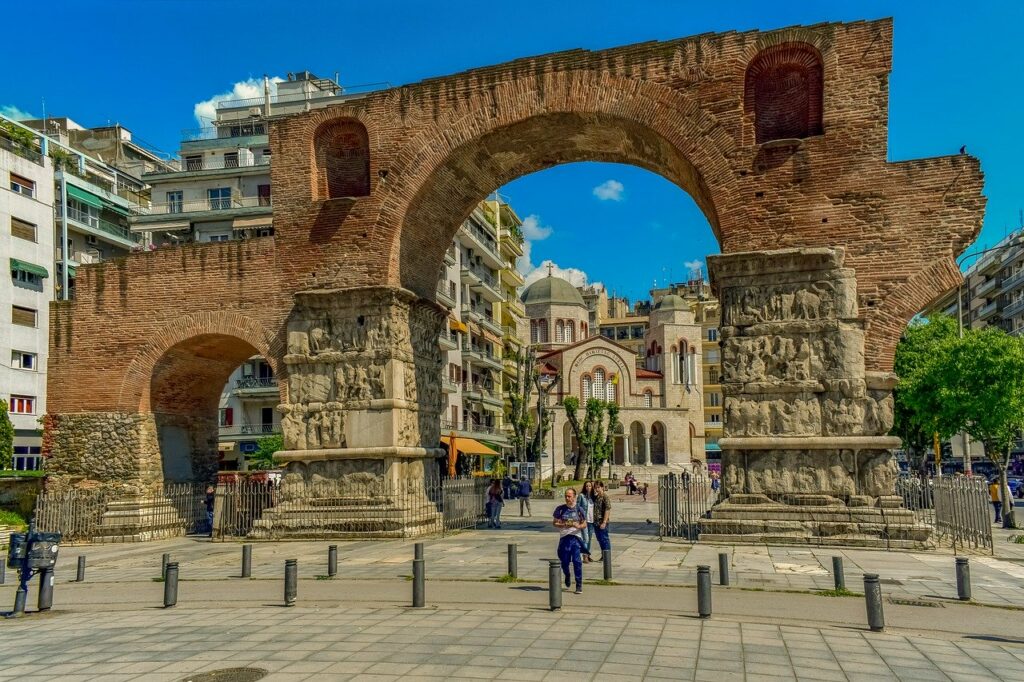 The TeRRItoria project partners in Central Macedonia were very fond of their old plan of action for how to organise and run their stakeholder meetings but, due the ongoing virus situation, they have had to start arranging for their activities to be online. Initially, the plan was to have three bilateral meetings with stakeholders, one workshop, and one meeting with local citizens. Having decided to restructure this phase of the project in order to move things online, they have now settled on dates for co-design workshops. These will take place online on the 3rd, 5th, and 10th of June. The partners are also waiting eagerly for the opportunity to organise a citizen summit. In the next stage of the project, if restrictions on face-to-face contact allow, they may also try to carry out a meeting involving all four pillars of the Quadruple Helix model of innovation. This would then take place mid-summer.

After the stakeholder meetings have been carried out, the project should be much less vulnerable to disruption from any potential future lockdown measures, since the subsequent stages of the project do not rely on face-to-face contact in the same way as the ones currently being dealt with. Progress, then, should be much smoother after the summer.

The pros and cons of moving online

Having experimented with using online communication platforms both before and after the imposition of lockdown measures, the partners have settled on using online tools for the planned meetings as they find it the most user-friendly. One positive aspect of the situation that has been noticed is that, while it was previously very uncommon for the general public to be aware of and make use of teleconferencing software, nowadays practically everyone has experience with it, making it easier in practice to engage them in the experiment virtually. Additionally, while having smaller meetings online with fewer stakeholders may limit communication to some extent, smaller meetings may also allow for discussion to be more in-depth.

There are also some changes which affect not just the project, but also the bigger picture. One positive element they have noticed is that electronic services have become more normal in Greece, including digitalisation of public services. Whether this will remain the case is still to be seen, but it looks like progress so far.

The territorial experiment in Central Macedonia is focused on implementing the Responsible Research and Innovation (RRI) principles into the Smart Specialisation Strategy (S3) of the Thessaloniki region by increasing gender equality in Science, Technology, Engineering and Mathematics (STEM), as well as other economic sectors like public administration. In line with this, the partners worry about women being disproportionately affected by pandemic-related job losses, which in Greece tend to be in female-dominated sectors like the tourism and restaurant industries, as well as the closure of schools resulting in increased childcare responsibilities which have a tendency to fall on women.

On a positive note, however, an interesting trend is that businesses seem to be more relaxed about allowing flexibility in their working hours. Prior to the crisis, the project partners themselves had been discussing how to adjust their own working hours to enable them to better juggle work duties and private ones such as childcare. Since increased flexibility in working hours is widely understood to be a change that encourages workers to returning to the workforce after parental leave, if this new trend of flexible working hours continues, gender equality may be boosted in the workplace. In other words, female employees will have better opportunities for a flexible schedule that allows them to effectively combine work and personal/family obligations.

We are excited to announce the launch of our email newsletter!

If you would like to receive RRI and S3 relevant news, sign up to our newsletter by simply filling the form.

We look forward to welcoming you! 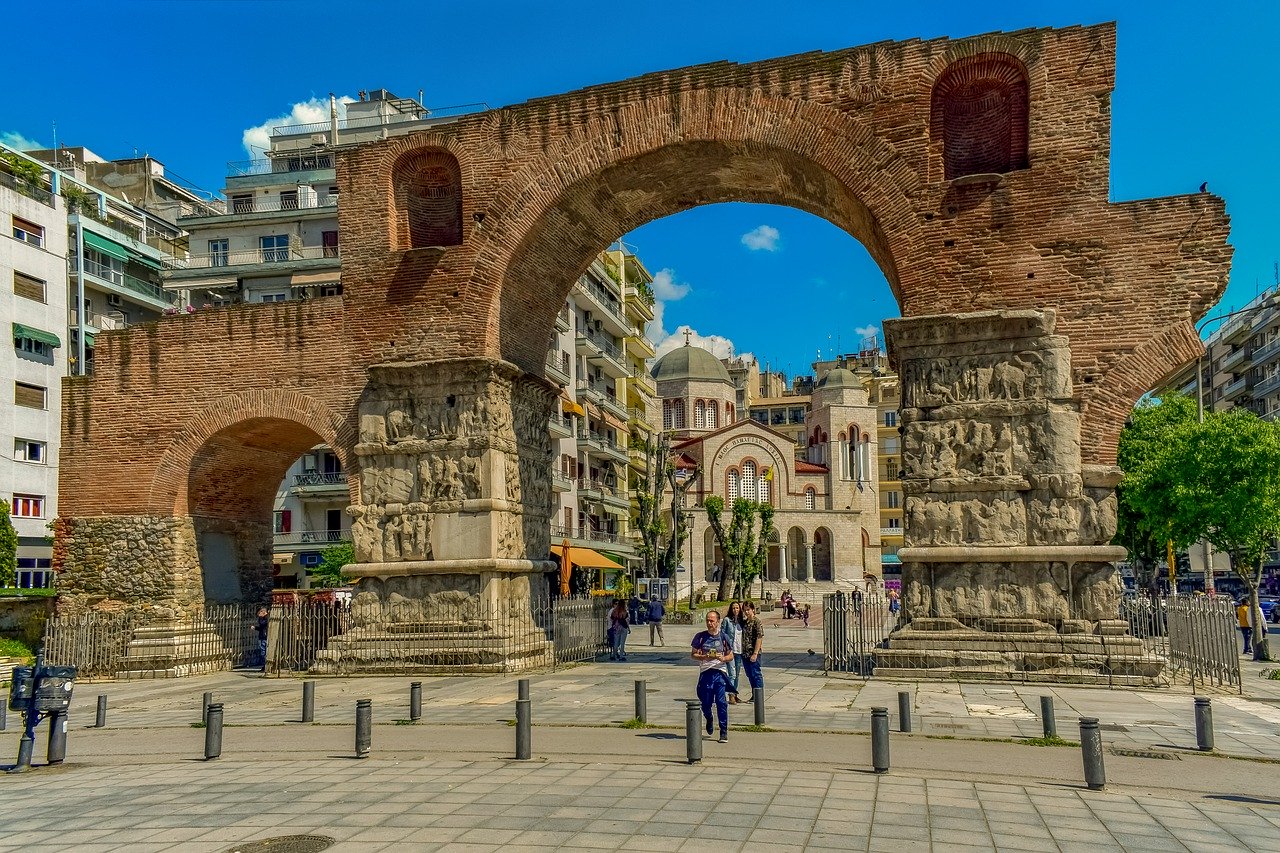 Recalibrating stakeholder engagement activities in times of social distance The TeRRItoria project partners in Central Macedonia were very fond of their old plan of action for how to organise and run their stakeholder meetings but, due the ongoing virus situation, they have had to start arranging for their activities to 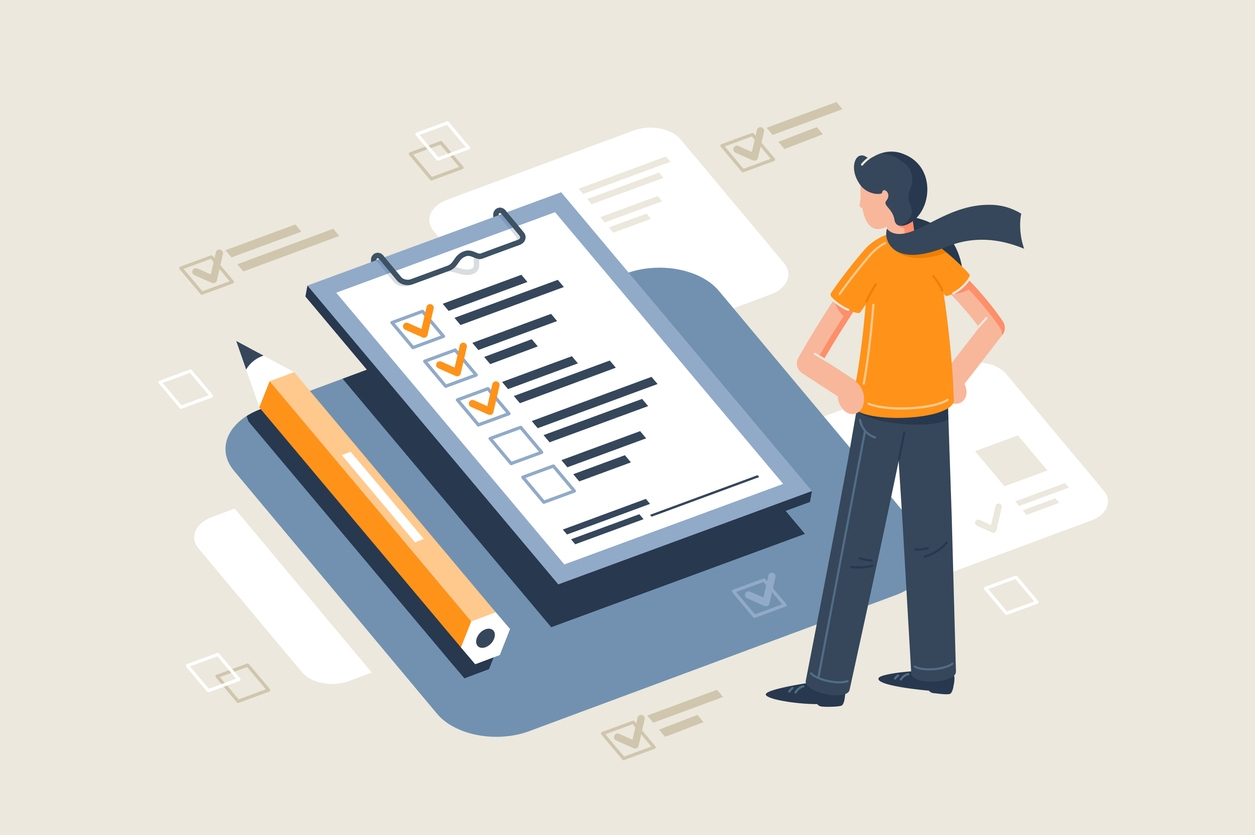 Survey to substitute meetings to engage civil society The Municipality of Gabrovo (Bulgaria) is following the principles of Responsible Research and Innovation to raise the engagement of its local civil society. The process is used in the framework of the formulation of the new Smart Specialisation Strategies for the next programming period 2021-2027. 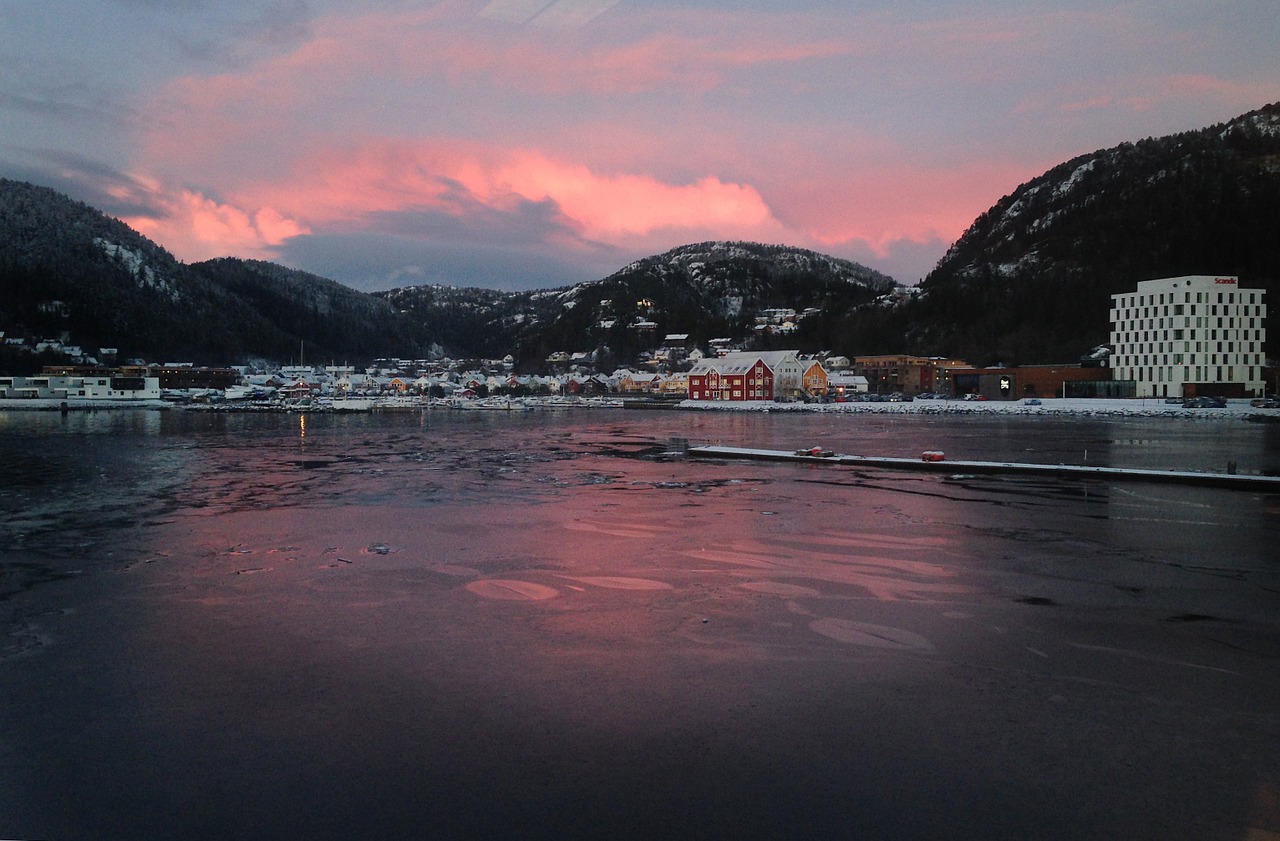 Connecting with less central regions and students, in-person and virtually

Connecting with less central regions and students, in-person and virtually What was planned and how things stand right now For its territorial experiment, Trøndelag will focus on how rural areas can become more appealing places for young people to relocate to in order to reverse the trend of rural depopulation, something which

Scroll back to top