Second #ResponsibleRegions Dialogue: How to include RRI in regional innovation policies

Second #ResponsibleRegions Dialogue: How to include RRI in regional innovation policies

On Thursday the 17th of December, TeRRItoria held the second dialogue of #ResponsibleRegions, a serie of monthly webinars dealing with the concept of the Smart Specialisation Strategy (S3) and Responsible Research and Innovation (RR). The subject of the second instalement was “Responsible Innovation in regional policies and practices: a view from ERDF-funded territorial cooperation“. The main speaker was Giulia Bubbolini, head of EU and Public-Funded Projects at CISE – Centre for Innovation and Economic Development, Agency of the Chamber of Commerce of Romagna, Italy – who illustrate her experience in improving regional public policy by implementing RRI among SMEs. She is the project coordinator of two European projects: MARIE and ROSIE.

The recording of the event is available on the YouTube channel of TeRRItoria.

Giulia Bubbolini began her speech by stressing her organisation’s commitment to triple-bottom innovation and introducing us to what her organisation has done to showcase Responsible Innovation. They do this through their belief that every euro of public money spent should deliver on the goals of sustainability and social justice.
Giulia pointed out how Interreg projects differ from Horizon Europe ones. They are not expected to develop new knowledge but instead to learn from each other and exchange. To improve exchanges “so that European regions can shine”.
Interreg Europe MARIE is a project with 10 partners from 8 European regions. They work to maintain S3 policies. In their first 3 years, they developed action plans and now for 2 years they have to implement them. Meanwhile, Interreg Central Europe ROSIE worked on making SMEs familiar with Responsible Innovation. The kinds of lessons learned were then made available to policymakers, but the main focus for the project’s exploitation were SMEs. Ultimately, they trained over 300 SMEs, providing them with the tools to manage Responsible Innovation. They also had the chance to put into place 5 pilot actions involving around 50 SMEs.
In MARIE, they have developed their own methodology to assess the maturity of, borrowing certain indicators from fellow RRI project MORRI. They also stuck to the 6 RRI keys, though Giulia speculates that, if they had to start the project from scratch now, they might instead use the UN Sustainable Development Goals as their starting point.
At the end of the day, she stressed, regional operational plans exist to support innovation, and innovation happens only when companies bring it into the market. For this reason, they decided it was important to introduce companies to RRI and plant the seeds for future improved RRI-induced growth in them.
Culture, she also pointed out, was very much underlined by very many of the enterprises which MARIE has been working with as an important consideration when implementing RRI among SMEs.
RRI is a change of mindset and a change of mindset happens if there is leadership moving towards RRI, but it will not become institutionalised in an SME if the leadership are not on board with it. It is so much more than just harvesting opportunities.
The methodology of how they got from maturity mapping to action planning was a long and bumpy journey, but they always tried to generalise into a sound methodology which could be transferred to other regions.

Again and again, they put their stakeholders up to speed with what was happening in the project, as well as seeking advice on whether they were steering their project correctly. In this way they got ongoing feedback from them on the feasibility of their actions. Public engagement, she emphasises, is really key to RRI. In her view, it is also the most challenging aspect of it.
Responsible Innovation is very much a hot topic these days, so it could happen that someone approaches them to ask about it. For this reason, they are putting in place an RRI contact point for responding to such questions. They are also establishing an “innovation café community”.
Among various practical examples of RRI-supporting actions that Giulia gave was that of the Romagna region of Italy, where CISE is based. There they have worked RRI into the regional 3-year plan as a strategic objective, which in turn feeds into the region’s annual performance plans. These yearly plans govern whether staff of the region will receive their annual pay bonuses. In this way, RRI can be integrated into regional planning in such a way that it creates an incentive for the region in question to continue implementing RRI; a virtuous circle of RRI implementation.
For enterprises it is also hugely complex to get systems to work together because these systems are often imposed on them by requirements from outside. Often, when RRI is promoted to them, they look at it as another piece in the puzzle, so you have to adapt your language to them. Although we have learnt from Covid-19 that 5-year plans don’t work any more, it is still vital to have a long-term vision, she suggests.

Dimitri Corpakis: the point of view of an expert

Found the presentation by Giuliu Bubbolini very interesting and quite original. It is not immediately understandable by many organisations involved in the field why people should be paying attention to this idea. Dimitri had the chance to work in social science and humanities at the time that the concept of RRI was developed by Renee von Schomberg. The most important thing to remember, he stressed, is that, from our perspective, RRI was developed with the aim of addressing the right impacts of R&I on society. When you talk about environmental policy, for example, everyone understands that it has a very important societal goal. With R&I, people also assume that it will by its nature bring good effect, which is not actually the case. For this reason, the aim of RRI is to reconnect R&I with societal goals that resonate with society.
RRI is transparent interactive process by which societal actors and innovators become mutually responsible towards each other in order to allow a proper embedding of scientific and ecological advances in society.
There is a huge debate now about what you can actually do with AI, he stressed. As with every technology, it cuts both ways and you can have both desirable and undesirable results that come from it. This brings us back to RRI in the context of organisations.
Dimitri also emphasised the need to bear RRI in mind in a business context in order to achieve greater success with one’s product. If one’s innovation does not chime with societal expectations/ethics, it will not be successful, so one has to be careful about working with companies to avoid RRI becoming too much like Corporate Social Responsibility, something which large companies cover themselves with. Moving fast and breaking things is not a great definition of innovation, in his words.
RRI really shines, according to Mr Corpakis, in the context of the Entrepreneurial Discovery Process. Through EDP, one brings in a bottom-up process which is the core and motor of a Smart Specialisation process. In this way, rather than having the topic be hijacked by the typical large actors every region has, ethical dimensions can be brought in and emphasised.
In conclusion, he stressed, it’s a great idea to be able to apply more RRI in regional development process.

Next up, Ninetta Chaniotou of the Kainuu Regional Council, one of the third-party observers of TeRRItoria, joined to offer her views on the discussion. Ninetta pointed out that she has experience of having studied many RRI projects and that when she read the action plans of ROSIE, she thought that they had fixed RRI to certain standards. Even if the standards are voluntary, she considers it a very good idea.
In Tampere, Ms Chaniotou emphasised, what they did is a very good way to go, as the different RRI domains have to be interpreted according to which sector they are being applied in. So, for example, public engagement will mean something slightly different in the context of AI than it means in the context of another economic sector. Likewise, RRI keys will differ in what they mean in the context of choosing between having a mine or a hotel built in a region. We have to study further how these RRI principles can be applied in different environments.

Conclusions of the dialogues

Giulia agreed that AI is really a battlefield when it comes to RRI as it can go so wrong. Stakeholder engagement is so key that we have to find a way to make it viable to stakeholders. It is a process of continuous engagement and this engagement needs to be supported and enabled. For policymakers, she added, RRI is mostly about the EDP process; engaging with stakeholders and identifying those things that are values acceptable to all. Then its up to the innovators to put content into that.
With a project, it is not enough to measure your project impact. After some years, the project ends and eventually becomes inactive, after which point it is not possible to go back to the stakeholders and offer more criticism and feedback. 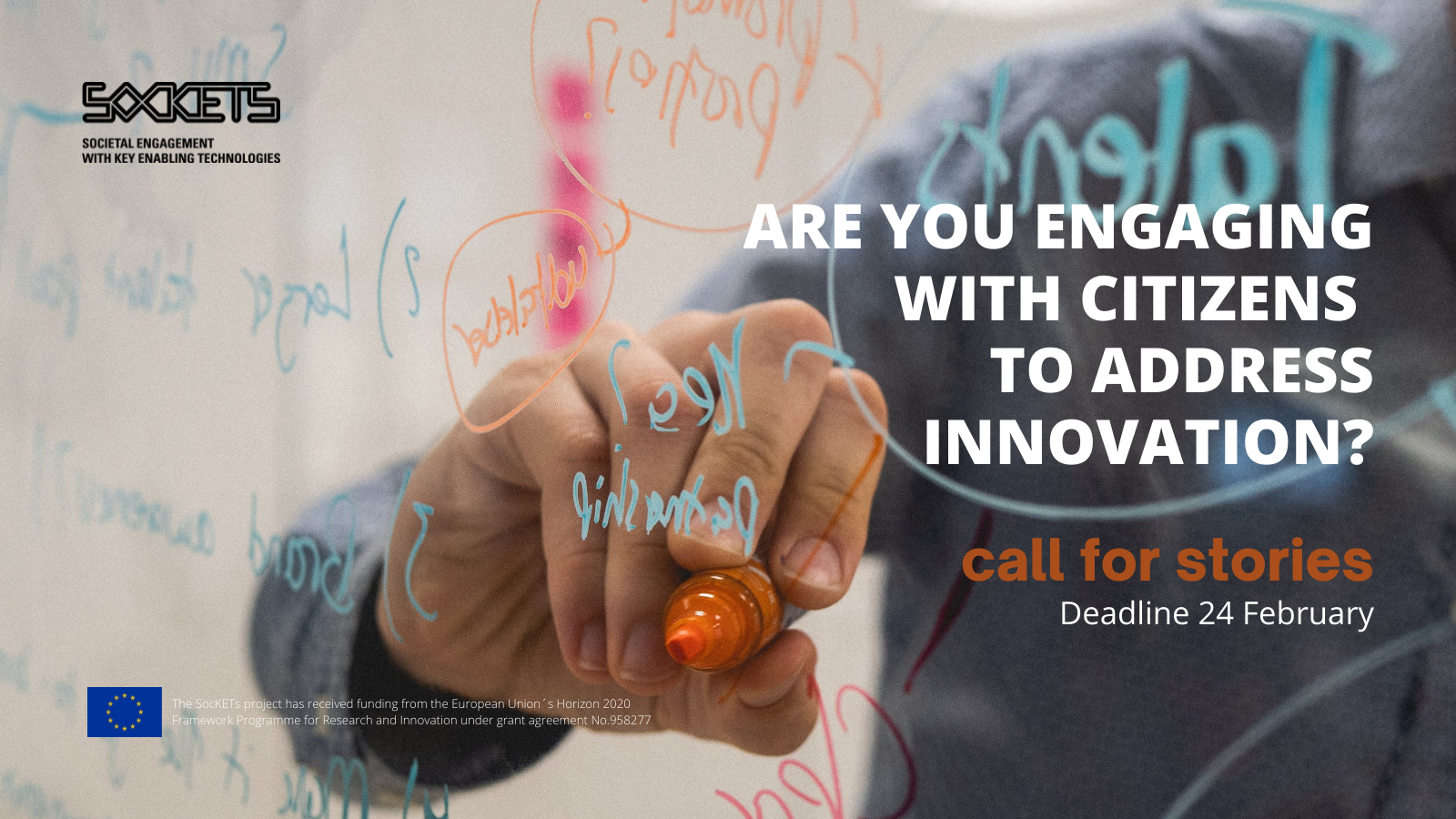 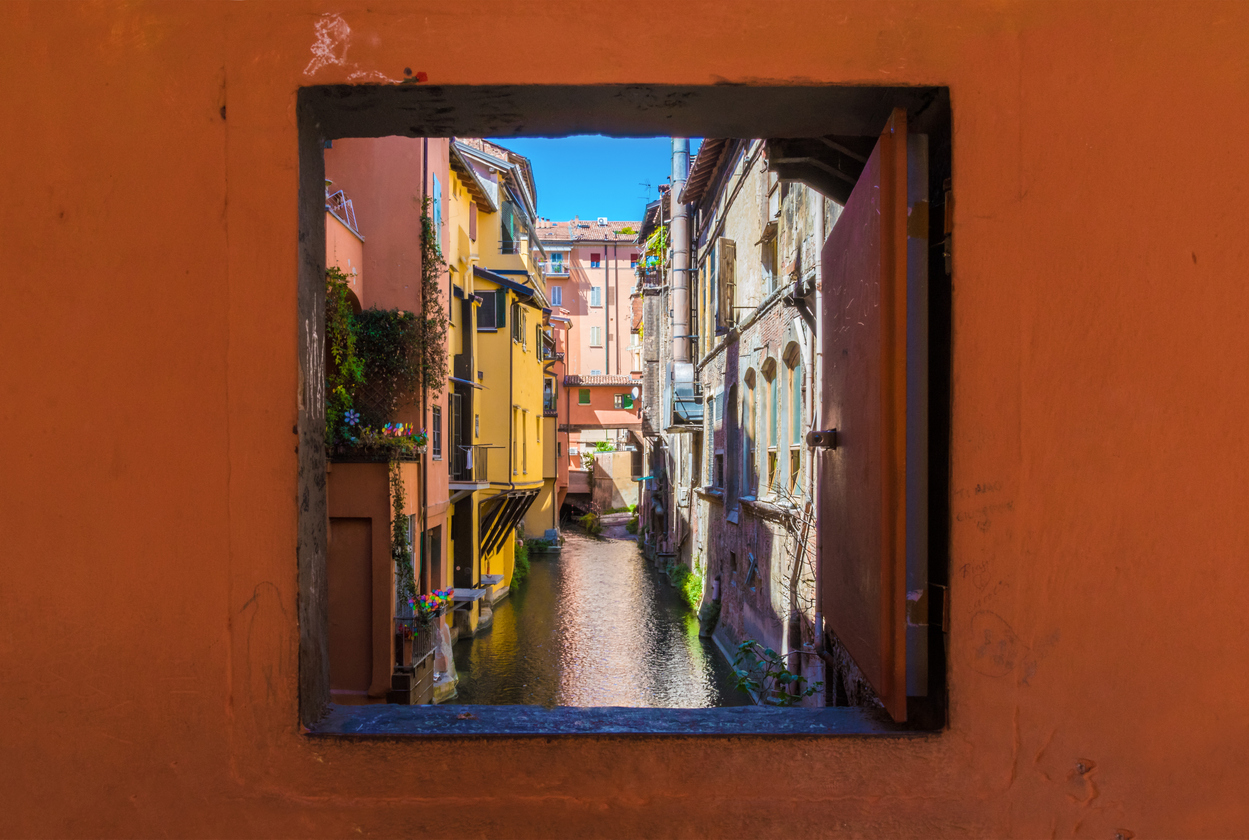 FutuRRI: Futurizing Responsible Research and Innovation for a Sustainable Smart Specialization Strategy Emilia-Romagna’s territorial experiment is coming to an end after an intensive six-month period of analyzing models and engaging local stakeholders. ART-ER organized focus groups and interviews with more than 50 stakeholders in the period of June-October; this allowed 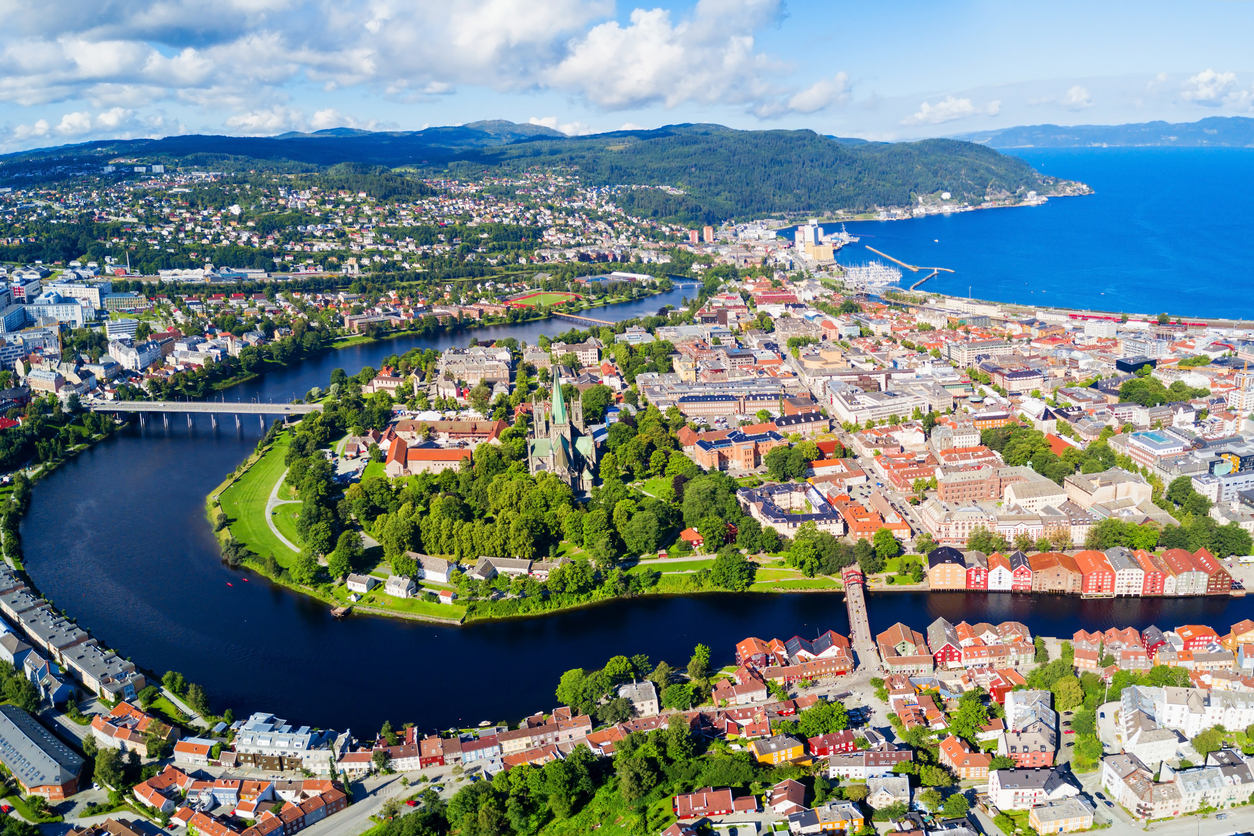 Global exchanges that do not leave rural regions behind

Global exchanges that do not leave rural regions behind The TeRRItoria journey in Norway started with concerns about the negative effects of centralisation and globalisation, more specifically the long-standing development in which more remote regions – of which there are many in Norway – are losing young people to the