Sustainability and legacy: Key points from the TeRRItoria exploitation process 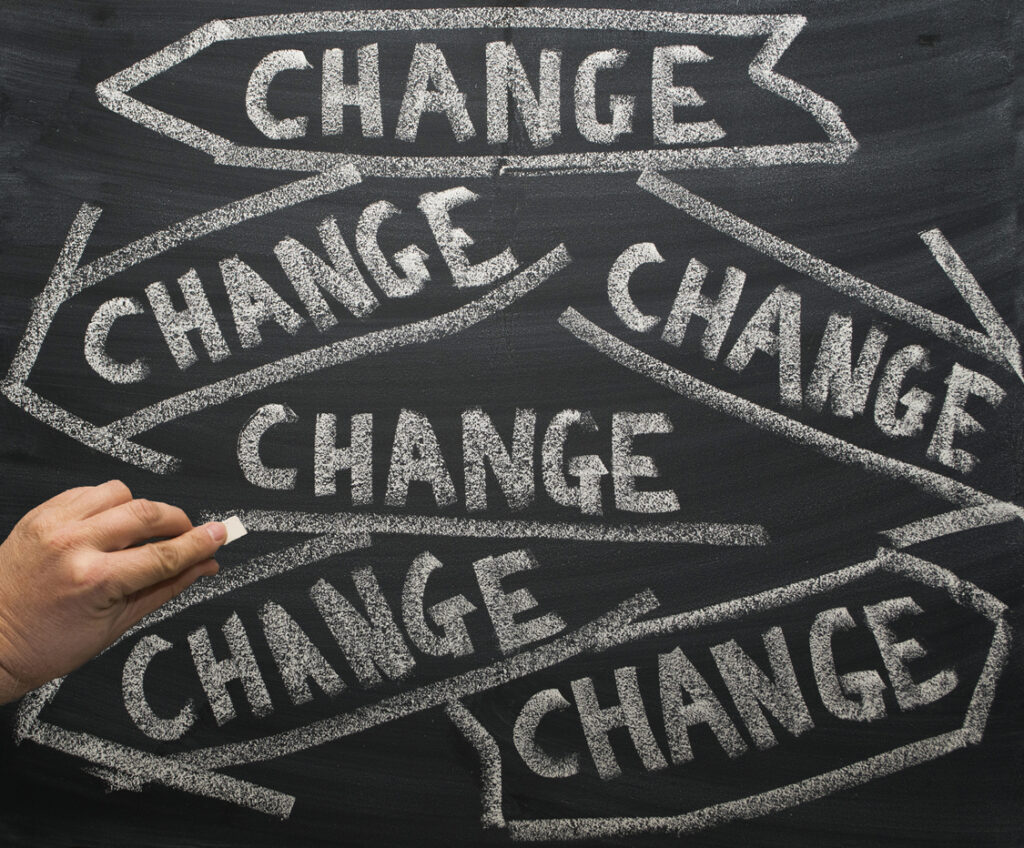 Sustainability and legacy: Key points from the TeRRItoria exploitation process

It is interesting to analyse the exploitation of H2020 regional Responsible Research and Innovation (RRI) projects because they present particular aspects linked to their implementation. Projects involving institutional changes in regions have the particularity of needing time to be implemented, but their effects are long-lasting and go beyond the lifetime of the projects.

The implementation of H2020 regional RRI projects implies the mobilisation of different social agents (civil society in particular) through wider participatory processes. It requires the opening of new relationship mechanisms in the regional innovation ecosystems that are complex to establish but they remain in place over time. The entry barrier is related to the institutional design of the relationships between the actors of the territory. Subsequently, once the structures are established, the implementation costs are reduced. For this reason it is easier to widen RRI principles once they are implemented for the first time in a given territory. Once policy makers have enough capacity building, the functioning of the system becomes easier.

In the Swafs-14 projects, one of the main difficulties has been to adapt to a reduced scale the RRI principles that were already proven at national or supranational level (European programmes). It has been necessary to establish mechanisms that do not depend on critical mass. On the other hand, there are issues related to citizen engagement that are easier to carry out on a smaller scale. In general with RRI regionalisation it is possible to show directly the impact of the actions that are carried out. Most H2020 RRI regional projects have involved changes in the relationships within local innovation ecosystems. They have been reconfigured according to the five RRI principles, enabling better cohesion through more advanced governance.

Within the TeRRItoria project, partners have made interesting approaches to ensure exploitation. A customised analysis of the results of the territorial pilots has been carried out. On this issue, we held two internal workshops to work with external experts and to co-create amongst ourselves how to identify these results and to enhance their exploitation during the project’s lifetime. In order to concretise the exploitation actions, these have been included in the research diaries. Each territory has analysed its main research results, the barriers and the local actors with whom to carry them out in order to ensure their exploitation while the project is still in progress.

The project has coincided in time with the development of the smart specialisation strategies for the period 2021-2027. In most of the five territories, Research and Innovation Smart Specialisation Strategies (RIS3s) will be the main mechanism by which the results of TeRRItoria will be applied after the lifetime of the project. The municipality of Gabrovo has used the project to have a better governance, widening the involvement of enterprises, university and civil society (including students) in the design of its RIS3. The development agency ADR Nord Est has set up a platform for engaging applied Research and Development (R&D) that increased the involvement of socio-economic actors in its smart specialisation strategy. On the other hand, the ART-ER development agency has contributed with an advanced mechanism for civil society participation in the social innovation aspects of its smart specialisation strategy, which is a model in Italy.

The other two territories have other mechanisms to ensure the legacy of the results. The region of Central Macedonia has developed a model gender equality plan, which has led to the creation of a regional gender council that encompasses all actors in a sustainable way. Trøndelag  has established a system for attracting talent to underpopulated areas using the capacity of the NTNU university.

On the other hand, the project has counted with the intervention of 5 development agencies and regional governments that have followed the implementation of the project and provided suggestions. This has made it possible for the territories to use these five agencies in two directions, to be inspired by foreign experiences for their own exploitation; and/or by communicating their results to these external agents.

Finally, dissemination has been reinforced through the realisation of twelve on-line webinars in which regional development experts from TeRRItoria and sister projects shared their experiences and exchanged points of view. These twelve #ResponsibleRegions dialogues have allowed to know the concrete output of the implementation of results.

In conclusion, I want to point out that there is already an adequate number of valid experiences for the regionalisation of RRI. Although the term ‘responsible research and innovation’ is not widely applied, there is enough critical mass of regional experiences and it is possible to know in its concrete details mechanisms that improve the governance of our territories using RRI principles. Our role now is to encourage policy makers in regions that are not yet using these principles to learn about them and to use them for the benefit of their territories.