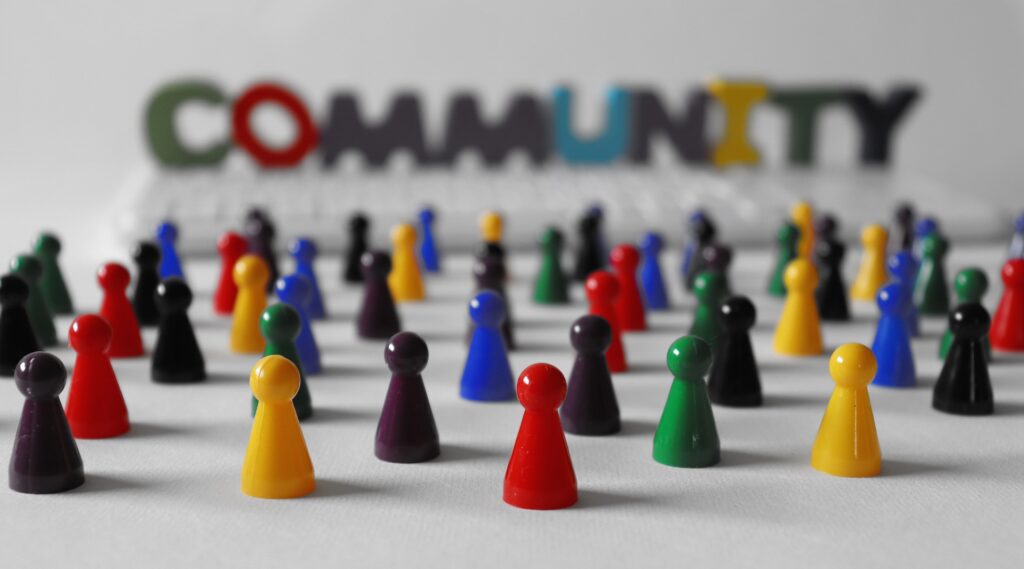 Responsible Research and Innovation (RRI) is a multi-dimensional concept that encourages and enables the engagement of the public in Research and Innovation (R&I) systems and outcomes. It introduces transformational applications that are meant to be implemented within R&I while focusing on the creation of more inclusive approaches that connect STI (Science, Technology and Innovation) with society. Drawing from the description of the European Commission and as adopted within the Horizon 2020 programs, RRI aims at a coalition/ synergy of different societal actors, in order to achieve innovative processes through research, which therefore consider and integrate the values, needs and expectations of European society. The RRI principles, also called the RRI keys (public engagement, ethics, open access, gender equality, science education and governance), are the basis of these transformative initiatives which can be implemented at a national, institutional and regional level. Particularly through the work of the TeRRItoria project, much experience has been gained in regards to the key of Public Engagement (PE) which is also the basis of an inclusive and participatory design concerning territorial and societal challenges.

The involvement of different societal actors within those initiatives that target and apply innovation in a responsive and response-able way can serve the benefit of all; both the research world but also the societal actors (including civil society), who pertain to the core dynamic of different societal formations and more specifically in the scale of territories. Inherently, these actors cover the Quadruple Helix model that includes the fields of science, industry, policy and the community. Within this model of cooperation, all these actors can work together for the growth and implementation of innovation systems. Within the RRI approach these actors are included in co-design and mutual sharing activities that tackle and attempt to respond to societal challenges in a responsible way. Ultimately, the RRI approach aims at minimizing the gap between science and society under the ethics and values of the latter.

Public Engagement (PE) consists of all these processes which allow interactions between different actors and can potentially achieve more democratic research and policy enhancements. Through PE and particularly within SwafS-14 projects, the community is invited to co-create and co-design the future of a given territory. It is evident that a multi-stakeholder engagement approach becomes a route for science to learn from the people that work, live and lead in a territory and to participate in a common and inclusive dialogue aiming at a multi-dimensional transformation. There is a constructive plan in order for different actors to come to an understanding about common innovation goals that pass through the sector of research. This can establish conversations for the needs of civil society organizations, enhance the responsibility and responsiveness of local industry and make RRI policies more potent. PE can ultimately bring all the key pieces together in order to form an environment of mutual growth with sturdy ethical development.

The territory is a human/social construction which takes place by giving names and meanings to certain extensions of space, carrying out transformative material activities, elaborating and applying rules, transmitting all this overtime, building a community. It is within territories that certain dynamics of de-territorialization and re-territorialization can occur. The first refers to the loss of social ties and control of the territory by the actors that live there. The reverse process is re-territorialization, which is the recovery of social bonds through territory-making practices and through the cooperation of local actors. Territory-making can potentially have 3 characteristics, the development of “territorial awareness”, the activation of “territorial mobilization” and the production of “territorial change for governance” (for more details, see TeRRItoria D3.3). Regarding territory policies, two possible components can also be identified, 1) the “territorial orientation” that describes what is intended to be changed and be done for the territory and 2) the “governance frameworks” which refers to the structured and recurring operating methods through which the territory-making process takes place. Within this context, territorial RRI and PE have the ability to respond to de-territorialization and contribute to re-territorialization by restoring social bonds in a response-able way. This includes PE activities aiming at common R&I territorial goals with the participation of R&I actors and other local key actors, including individual citizens.

Regarding territorial PE, there is a level of accumulated observations on how this can be applied effectively for the inclusion of ethical concerns to the transformational STI-related agendas of territories. No specific input-outcome can be entirely replicable but several aspects can be inspiring when implementing PE for territorial transformation. One example is the engagement of stakeholders during the early stages of territorial RRI transformation. There is a certain level of involvement that could be achieved by following this method, which is beneficial to all the participating actors and to the process itself. Mainly this brings the experts together with the local actors in the state of co-defining and co-designing the goal of the initiative. The public concerns (including ethical concerns), are this way integrated and considered before the actual implementation of further transformative activities and possibly policy recommendations. In these cases, the involved stakeholders can adopt a sense of ownership towards the initiative. In detail, earlier engagement makes them feel more connected with the process but also with the territorial challenges, which can bring a more genuine impact in further initiating PE activities and in the continuity of the territory-making processes.

Taking an ethical approach in RRI practices requires inclusive approaches based in equality. When applied at a territorial level and in order to achieve responsible approaches and outcomes, an emphasis needs to be placed upon the participation, in terms of creating and maintaining the acceptance of all the actors that are willing to be included. Inevitably, equality is a pivotal step in PE implementation. All the interested stakeholders should be allowed to engage in PE activities, irrespective of their social status, cultural background, race, gender and even age. The aforementioned approach reflects both the ethical dimension but it also creates a stronger ability to capture, listen and respond to different concerns and needs. This can lead to the implementation of more ethical outcomes that will be acceptable by the majority of the people. It is important to recognize that every territory has its own characteristics and still constitutes different levels of uniqueness. The closer an effort comes to understanding the challenges that appear in a region, the more effective it can be – given an honest commitment to the initiative, in transforming a region. Simultaneously, territories also share similar challenges depending on different factors. In this case, these processes allow the potential of past outcomes and experiences within these initiatives, to reach and further assist other regions in the future. Additionally, through PE implementation that is characterized by fairness and equality, the actors have the opportunity to form new and powerful networks that enhance knowledge diffusion on ethical STI that circulate within the territory, but also beyond.

Regarding the engagement of Quadruple Helix (QH) stakeholders and based on previously obtained experience, it is observed that among the QH groups there are different degrees of interest, motivation, commitment and participation in territorial RRI activities. Concerning the participation, QH actors may ultimately come and transform different RRI processes by proving the need for new engagement methods to be implemented or even cause the modification of some aspects of co-design content of specific territorial transformational initiatives. The engagement levels can also vary since the academic/ research and industrial actors have been found to be engaged more easily, compared to the citizens who have proven a more elusive target group. Ultimately and through a quicker and responsible assessment as also, by forming mutual understandings on common grounds, these challenges can be resolved and further collaborative activities can be arranged in order to proceed with territorial transformation goals.

Some further limitations concerning the territorial RRI processes should also be considered. In some cases, the actors within a territory can be skeptical towards the idea of engaging in such initiatives. More specifically, local actors may tend to feel a level of mistrust or lack of trust towards local authorities. In these cases, the actors identify with common and older perspectives that their participation holds no actual ethical and transformative value. They believe that their voice will be used in order for pre-defined decisions to appear legitimate. At the same time, the experts involved within these initiatives should place extra attention towards their communication and representation. The goal is to arrange PE participative activities with different target groups and for territory-making. Although sometimes unintentional, some experts may reinforce the idea of the lay public as “ignorant”. Especially within smaller territories, where there are usually fewer leading voices, all the participants will have to be respectfully allowed to express their concerns and speak on their needs and facing challenges within a region. Considering and raising false intellectual gaps between different target groups of participants should be particularly avoided, as it has the potential to undermine what the mission stands for and the initiative itself.

Overall, territorial RRI and particularly territorial PE initiatives allow the effective communication and communion between the STI sector and the actors of the targeted region. The complexity of territory-making may vary depending on the ever-changing circumstances, but a clear and inclusive transformative stance towards territorial challenges provide many opportunities which can also impact other regions in a positive way while stepping into the future. Between the acquired knowledge of the experts and the living multi-faced experiences of the different local actors there is much to be shared under the scope of a common goal. By using different responsible approaches within the context of RRI dimensions, there is a chance for true cooperative actions and strategies that lead to the evolution of a territory.